Mrs. Maxine Henry Wilson is currently the Commissioner and Chief Executive Officer of the Jamaica Tertiary Education Commission, a position she assumed in February 2012. Her primary task is to establish the organisation and to have it operational with the capacity to carry out its mandate of developing, regulating and supervising institutions within the tertiary sector. The objective is to engender of a culture of quality within the sector through well-articulated, globally competitive institutions.

Mrs. Henry Wilson has held several portfolios in previous government administrations, including that of Minister of Education, Youth and Culture between 2002 and 2007. In that capacity, one of her landmark achievements was the preparation of a blue print for the transformation of the education system which was contained in a Report titled: “Task Force on Educational Reform in Jamaica – a Transformed Education System – 2004”. This continues to be the essential guide for the reforms now taking place in the system.

Mrs. Henry Wilson has herself been an educator more recently serving as adjunct faculty at the UWI (Mona), the Mico University College and Church Teachers’ College with public policy and public sector management being her areas of disciplinary specialisation. 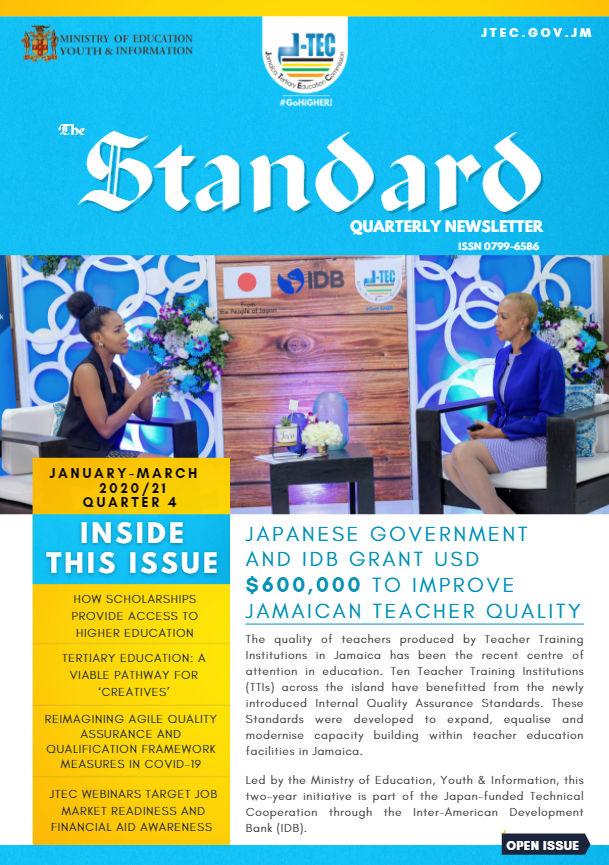