NCU gets top ranking among universities in Jamaica

NCU gets top ranking among universities in Jamaica
on September 1, 2019 Posted by admin in News
0 Comments 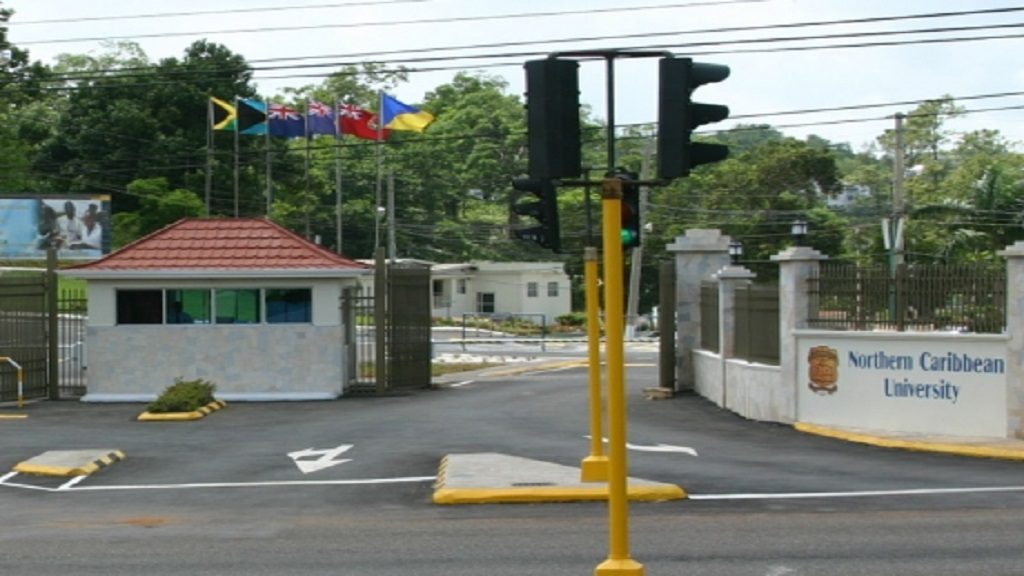 The President of Northern Caribbean University (NCU), Dr Lincoln Edwards, has cited ‘consistent achievements in science, technology and innovation’ as having contributed to the institution being ranked as the most popular within the higher education sector in Jamaica.

The Mandeville-based institution’s ranking has been announced by uniRank in its just- released July 2019 web-based, non-academic ranking.

“This is especially intended to help international students and academic staff to understand how popular a specific higher education institution is in a foreign country,” uniRank outlined.

It assessed NCU along with five other local institutions of